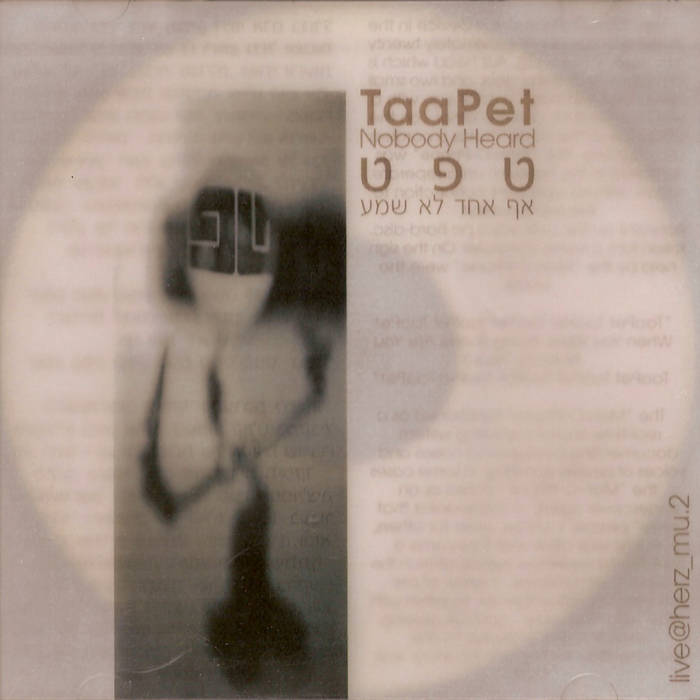 In January 2000, TaaPet came back to Herzliya Museum, with some new ideas about space manipulation: The ‘Man-O-Phone’, a small metal structure with a big head (a magnifying glass) and two small arms, was incorporated within the performance. One hand of the Man-O-Phone held a small sign with text written in tiny fonts, while the other was holding a small cordless microphone. In some cases the Man-O-Phone transmitted people’s voices as if it was “spying” on their conversations, and in others people used the Man-O-Phone as a platform that allowed them to participate in the performance.